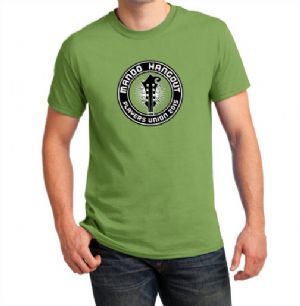 It took us a while, but we finally got it!

About the Mando Hangout Players Union:

TheMando Hangout Players Union was created to let Hangout folks easily support the site with an annual donation, and receive some rewards for doing so. 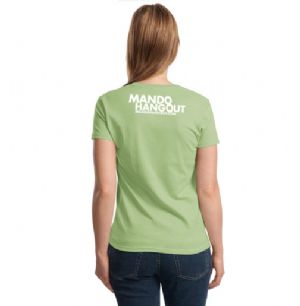 Nice idea but that is possibly one of the worst headstock scrolls I've ever seen. I would think for a mandolin site, you would get that right. Sorry, I don't mean to be overly critical, but this is a mandolin site. Those details. Punt for me.

Auto type changed that. I meant those details "count" for me.

Hmmm... on second look, you are correct, TI USER. Stay tuned--we'll fix it.

Alright, we've updated the artwork and sent it off to the printers.